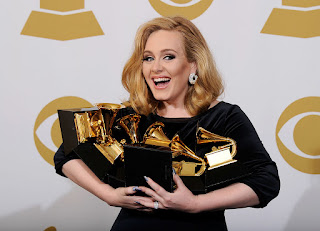 aba
Posted by Amy Beth Arkawy at 5:17 AM No comments: 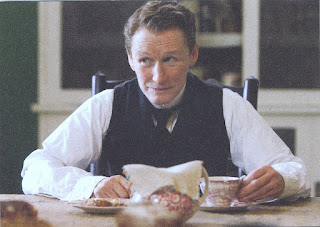 aba
Posted by Amy Beth Arkawy at 12:37 PM No comments: