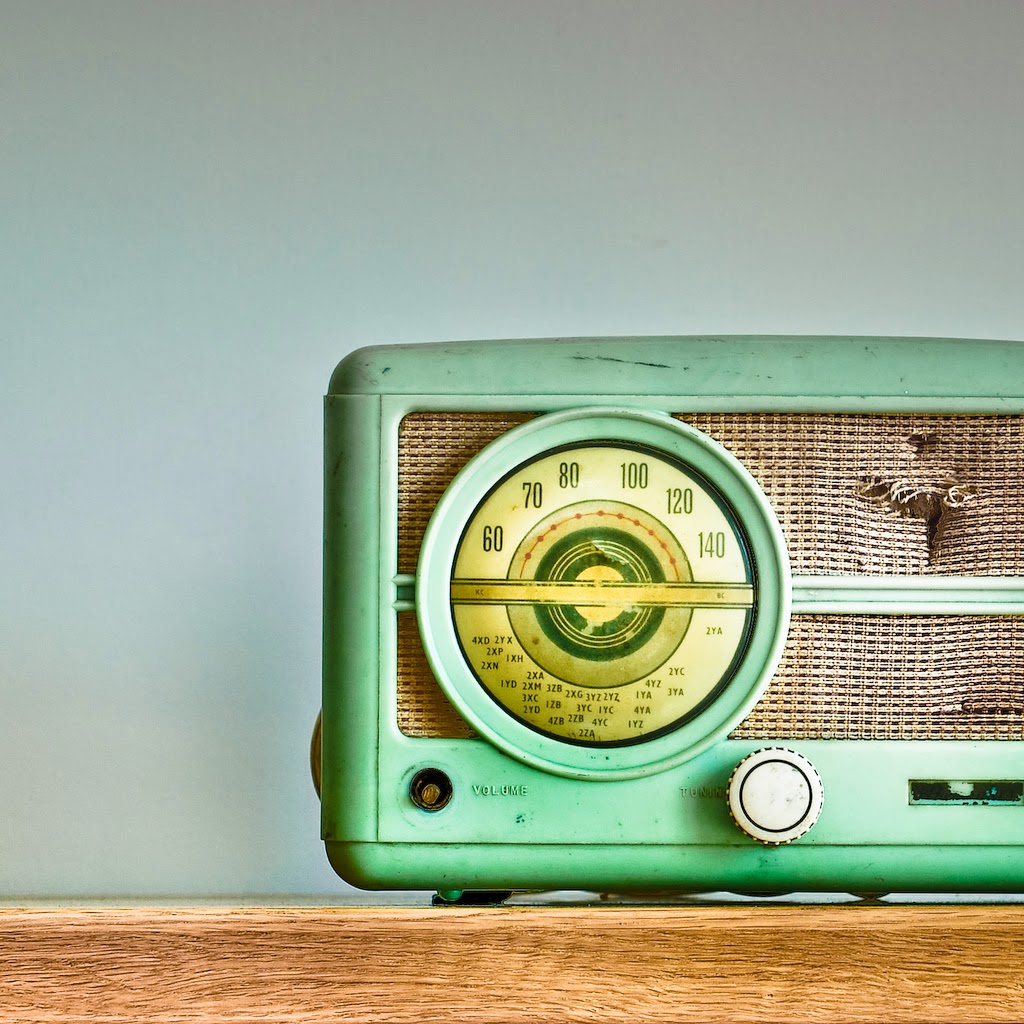 Big news about our little show.....

Going viral with our NJ Confidential episode started the New Year rolling. Then our interview with bestselling author, Jack Engelhard garnered national attention with an ArtsWire Top Pick Award. And our numbers continue to grow as PopNet and Net Now are also now airing our podcasts along with BTR.

Our show with Willie Degel, the colorful star of the Food Network hit Restaurant Stakeout was a winner with listeners. And there's more great fun this spring. Check out our upcoming roster:

May 9: When I married My Mother author Jo Maeder


Join us Live or anytime on demand.

Stay tuned for more updates. And join the conversation 24/7 at Twitter @abwrites Oh, and if you have a story to tell, reach via the website 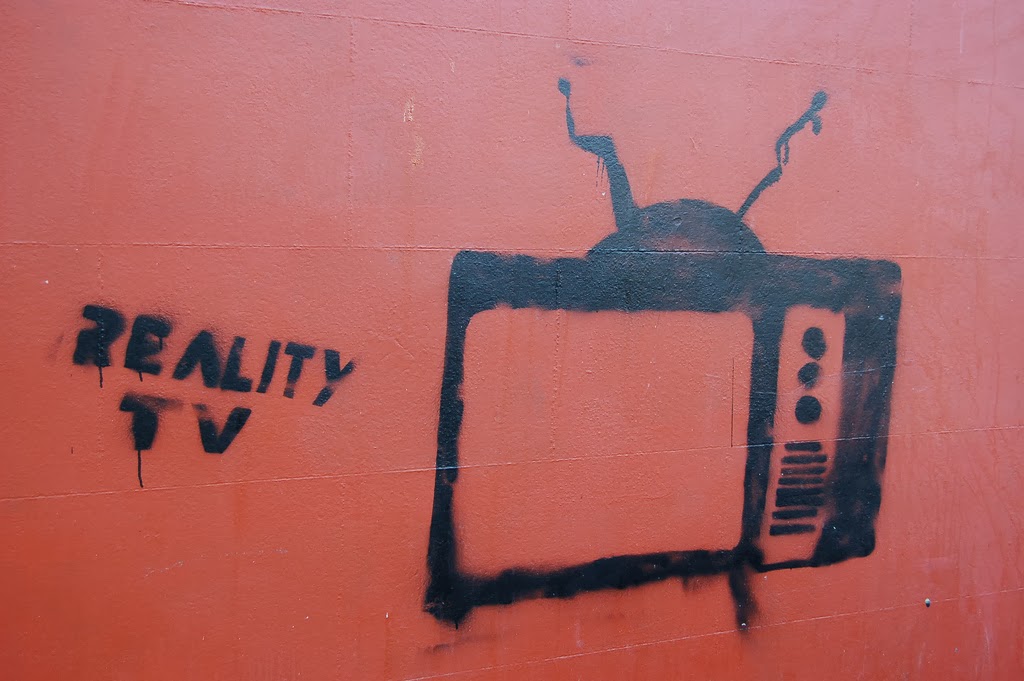 The last time I went viral it involved a week in bed, three boxes of Kleenex and a gallon of chicken soup.

But this week an episode from our little under the radar-over-the radio-rainbow show went viral across the Internet and social media. The show-from last summer- featured an interview with noted prison coach Wendy Feldman. At that time she offered candid comments about the recently indicted Real Housewives of New Jersey stars Teresa and Joe Guidice. She vowed never to rep the crass and conspicuous spenders whose courting of media, fame and money rivals their myriad fraud charges.

Yes, she's since changed her tune. A few months later, Feldman signed on to coach the embattled couple, who prior to Tuesday's GUILTY pleas ( on 4 and 6 counts, respectively vs the 41 they faced), eschewed all responsibility and continued to flagrantly mock the legal system. Now, with her coaching, they "respect the process" and are "taking responsibility for a series of bad choices"

I don't fault Feldman with changing her position. Some listeners have painted her as a "money hungry media whore." I think that's unfair. Lawyers -who sideline as TV pundits-do this all the time. Mark Geragos, for example, was an outspoken critic of Scott Peterson before signing on to represent the now convicted murderer. Did that mean he actually believed in his client's innocence? Who knows? And it's beside the point. Everyone deserves representation. And Feldman's views may have evolved as she got better acquainted with the Guidices and their charges. They seem to be taking some of her advice. The pair is showing convenient contrition. But, so far, they've ignored her advice to ditch the show. The new season of the popular trash Reality show is in the works, and reportedly Teresa exploits her four daughters with an on- camera discussion of the guilty plea. Another vulgar ratings grab by Bravo, the former arts network which has devolved into a bastion of big bucks bad behavior.

Is that going too far for a woman who is trying to parlay the Mommy card into a house arrest stint in the gaudy ( foreclosed?) mansion as a way to avoid the serious prison time she faces? That's up to the judge. But the court of public opinion is on an angry feeding frenzy.

I re-posted the show on my social media outlets not as a "Gotcha" moment for Feldman or her clients. I just thought it was interesting to see the story evolve. For the record, I never sold the story or sanctioned other outlets, including one site which audaciously labeled it an "Exclusive" and demanded other outlets credit that site ( and not my show or site) to run it. Fans ( and at least one competing tabloid site) reached out with words of concern over my infringed rights. Unfortunately, I've been down this rocky cyber road before. The Internet is still a Wild West, with few rules about "borrowing" and sharing content. I've had articles written for one site poached by others all too often. Rarely does anyone bother to ask permission, and never do they pay for the privilege.

It's just the way it goes. At least the sites-sorry All About The Tea-the show was included in a number of other celeb sites( boy there are a plethora of tabloid mongers on the web)- included my name and website. All spelled correctly, too.

What's the takeaway? Depends on what side of the story you sit. For me: the potential power of the mighty little podcast can't be ignored. For others:be careful what you say. It might just come back to bite you. Then again that old "any publicity is good publicity" adage has never enjoyed the level of veracity it now knows in our current culture.

So if you've got a story to tell, reach out to The Amy Beth Arkawy Show . It may even go viral. Of course, it might take six months. Oh, and we may have to kick up a controversy. But it will be archived and ready to re-boot!