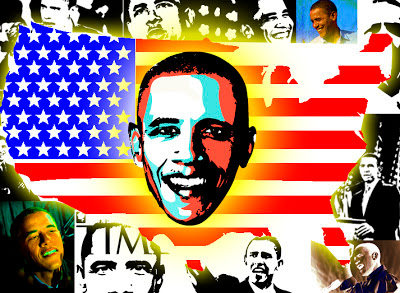 So, yeah,  your vote for Obama matters. It really matters. No matter where you live.
Posted by Amy Beth Arkawy at 12:46 PM